Years ago I was a Kappa Delta at Eastern Kentucky University and an Elementary Education Major. I loved school, I loved service and I loved my friends. I worked a little waiting on tables at Outback Steakhouse but my time was filled by the things I loved the most: school, service and friends.

When I look back on my years in college I am so pleased with all of the things I was able to accomplish and I am more than thankful for the lifelong friendships I made in the classrooms and on the sidewalks of The Campus Beautiful.

But I always felt like I was missing something. No matter what I was able to achieve or who I was able to meet I still felt empty. By the end of my years in college I began to realize all my accomplishments and accolades would eventually end up onto a piece of paper somewhere and I would be left having to make an entire life of finding the “somethings” to fill up my accomplishment cup. 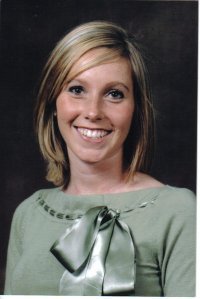 My homecoming court picture taken by one of my college friends. (2004)

The girl in the picture above found most of her worth in making a difference and doing good things. She went to church because she thought it was something she should do, like a routine that would somehow end up on her list of accolades and accomplishments at the end of time. The girl in the picture above believed God would see her resume, laden with good things and look over the moments when she wasn’t devoting whole her heart to him.

The girl in the picture above had never opened a Bible. She just went through the motions of religion she had learned from watching the culture around her. She went to mass, followed along with the hymns, said her “Our Fathers” and went about the rest of her week like Sunday morning was completely separated from the way she spent her Sunday nights.

The girl in the picture above did not have a faith that was found in anything but herself. She put God in the boxes she made up all on her own.

And then, one day when she really wasn’t even seeking God He began to soften the walls of her neatly packed boxes and He changed her heart. 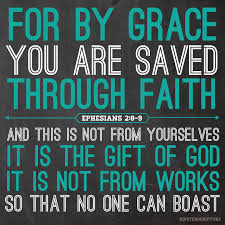 The gospel washed over me when I was twenty-one years old and I would never be the same again. 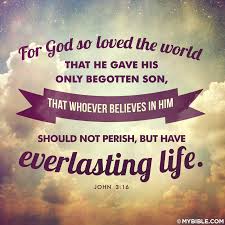 I remember feeling angry because I never knew about this kind of God before. The God that loves unloveable people. I spent so many years feeling shame about who I became in the wake of my grief after losing my mother. There were times when I was so unloveable and just trying to survive. I still shudder at those years.

I remember feeling angry that I didn’t know about a pursuing God. A God that pursues us even when we keep Him in our self-made boxes or when we are trying to hide behind our messes, our shame and our guilt.

I remember feeling insecure about sitting next to people in church who had known a God of grace for much longer than I had and I have recently cried in front of my peers about being an inadequate pastor’s wife because I don’t know every church song. 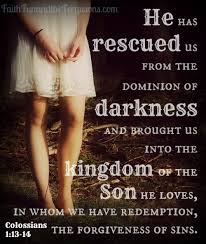 I remember feeling free from the idea that God was keeping a record of my achievements and accolades and measuring them up against the times when I followed my rebellious, God-box-making heart. God wasn’t keeping a record of my rights and my wrongs. When I found God in His Word I learned He does not work this way. When I first believed that Jesus died on the cross for me God exchanged all my rights and wrongs for the perfect righteousness of Christ.

There is therefore now no condemnation for those who are in Christ Jesus. For the law of the Spirit of life has set you free in Christ Jesus from the law of sin and death. For God has done what the law, weakened by the flesh, could not do. By sending his own Son in the likeness of sinful flesh and for sin, he condemned sin in the flesh, in order that the righteous requirement of the law might be fulfilled in us, who walk not according to the flesh but according to the Spirit. (Romans 8:1-4)

I found God for who He really is in His Word. My boxes were broken and I began to live all of the nooks and crannies of my life like I loved a Great Savior.

When I first believed, I read John cover to cover, then I began at the beginning in Genesis. I memorized a stack of scripture notecards so thick it barely fit into the breast pocket of my Outback uniform. I shared my faith and I didn’t just go through the motions at church but I found myself worshipping The God who gave me the greatest gift of all: freedom, grace and unconditional love.

For the first time I began to see myself inside a Greater Story. I began to live for the kingdom of The Everlasting instead of a kingdom which wanted to build up my own resume.

And this is where the journey of following Christ began for me. An unlikely person who wasn’t seeking God being drawn into His family. And for some reason, greater than I can even comprehend now, God is using this tiny story for His purposes.

The more I share my story and the more I write about it, the more I find there are many unlikely converts just like me. And I am so thankful. God knows exactly what He is doing even when we can’t exactly figure it out. 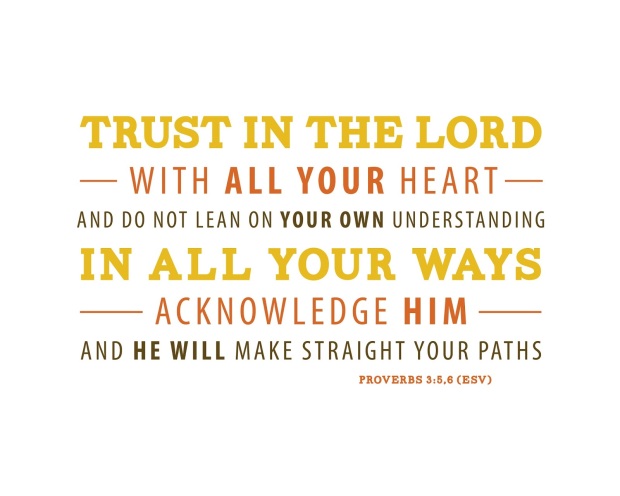 And I sit in the front row at church! It seems wrong and unfathomable to me to be married to my pastor husband.

But I am learning little by little what it means to be Christian in the front row at church. And I am also learning that most church people are learning too.

I am so thankful to be thirty-two and secure in Christ and not twenty-one trying and endlessly spinning my good girl wheels.

God really is so good.

Even to me. An unlikely girl.

4 thoughts on “My Conversion Story”